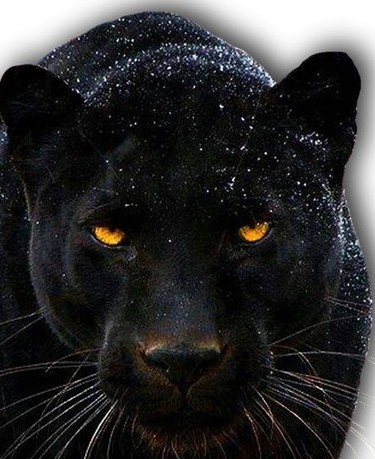 By Chief Radical in black panther, cleaver, kathleen
No comments

This US professor of law and former black panther organizer and communications secretary for the party is a real black radical. Kathleen Cleaver is popularly known for being married to Eldridge Cleaver. Eldridge was a black panther leader and also authored the book Soul on Ice.

The couple divorced in 1987, but prior to she had been consistently involved in the daily actions of the black panther party. She also became synonymous with black power movement for equality for all people, especially blacks in America. This was not an easy ride for the law professor and black history expert that she is today.

Ms. Cleaver transformed from intolerable radical to the respected scholar she is today, bringing a unique perspective to many issues. Such issues include race, gender, social, and economic liberties.

Ms. Cleaver was born in Dallas, Texas on May 13th of 1945. Her parents were both educated professors and activists, shed much educational light on Kathleen. Due to jobs, the family moved around a bit, spending several years in India, Sierra Leone, Philippines, and Liberia. These childhood experiences changed her view of life and people, especially colored people.

As a teenager, she was back in the US she finished High School and moved to college. Nevertheless, this is when her interest in activism surged, leading her to drop out of school.

She got involved in the Student Nonviolent Coordinating Committee (SNCC). In essence, she was in charge of organizing black student conferences, one of importance to her and her life was at Fisk University.

In Nashville, Tennessee, she met the then Black Panther Party (BPP) Minister of Information. His name, Eldridge Cleaver. They were inseparable until Eldridge had to flee in exile. He lived in Cuba for a moment, then in Algeria, where Kathleen came to meet him, pregnant and all. In 1971, Eldridge Cleaver had a major disagreement with party leader Huey Newton and the two split.

The Cleavers formed a new party known as the Revolutionary People’s Communication Network, and Kathleen was the public face of the party. As they moved away from the Marxist ideology, they left Algeria, making stops in France, before returning to the US. Eldridge was arrest after turning himself in and slowly became more conservative politically.

The couple slowly went separate ways, Eldridge to Christian Mormonism, Kathleen towards education, primarily law. She graduated from Yale with honors in history. She divorced Eldridge and began a legal career. Obviously, Kathleen has dialed it down from her days as a black panther radical, she’s still a black radical. She making changes in ways that impact others to strive for equality, justice, and freedom through the law.