Malcolm X Explains Some of His Reasons for Departure​

By Chief Radical in Malcolm X
No comments

Malcolm X Explains Some of His Reasons for Departure

This is a sad implication and story from the great black radical Malcolm X. In the video above, brother Malcolm shares why he was slowly yet rapidly separated and out of the Black Muslim organization lead by the honorable Elijah Muhammad.

Malcolm addresses the fornication being presented by Elijah Muhammad’s son. In addition to this, the hypocrisy of the handling of the situations really frustrated brother, Malcolm. The hypocrisy dealt with the women. The secretaries for Elijah Muhammad were mysteriously coming up pregnant. 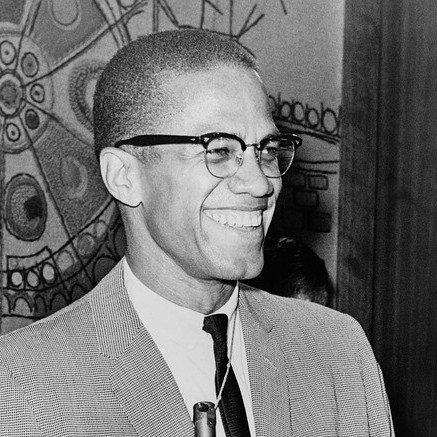 When they were found pregnant with no apparent husband, they were brought before the congregation, shamed and isolated.

Nevertheless, the men or man whom they’d been impregnated by were never brought forward, nor shamed. After this occurred with the fourth or fifth secretary, suspicions grew.

It can be presumed that the man impregnating these women was also paying them off to keep them silent. After a few years, when the number grew past seven women, two of the women rebelled.

They began spreading their story in the streets of Chicago, getting the attention of Elijah Muhammad’s own grown son.

Elijah’s son gets the information to brother Malcolm. The man impregnating these women was indeed the “honorable” Elijah Muhammed. Brother Malcolm contacts Elijah, who admits to it, but gives Malcolm a reason why it was okay or necessary.

Obviously, with brother Malcolm becoming a whistle-blower for righteousness, and his whistle was blowing against the leader of the Black Muslim movement in America; this would cause troubles for the whistleblower. Brother Malcolm’s life became endangered by the very organization he was a part of to champion the black cause.

This is a disheartening story of the bonds being broken among negro people, yet it is a true one. What are your comments on the video?