By Chief Radical in Marcus Garvey
No comments

Marcus Garvey had the desire to create a nation for the American Negro or black person. Along with uniting black Caribbeans and South Americans with their native African brothers and sisters. Garvey attempted some pretty big goals even by today’s standards.

Fellow black Americans often called him insane, whites and government officials said he was a lunatic. These labels are often placed on revolutionaries or “ahead of their time leaders,” who have goals so big people often faint. In the documentary, it is revealed that Marcus Garvey had an extreme ego.

He did not take advice kindly or at all.  He was compelled in his mind to do things his way. This often alienated him from other black leaders and supporters. He started something bigger than himself and when this occurs, one can’t keep their hands on every detail, no matter how they wish and try.

Marcus Garvey loved reading and was inspired and motivated by his mother to be great. She even often referred to him as Moses that he would be a great deliverer for his people. At the age of 2, Marcus Garvey ran into Booker T Washington’s book, Up from slavery.

This book radically changed his life and perspective. He set out to change the world for black people. However, his early life wasn’t the best. A bad money manager, unstable in relationships, such as that with one Amy Ashwood, and a high ego caused many setbacks. 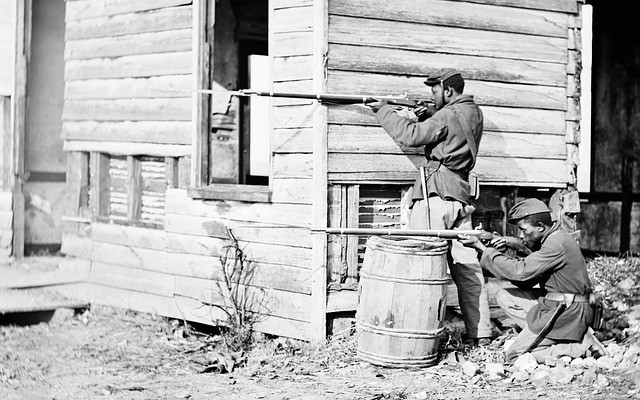 Still, his overall objective remained. His ideas failed in Jamaica, but it would have new life in America.

He left for NYC. Garvey realized things were worse in America than it was in Jamaica and once he saw a massacre take place against black women and babies, he decided it was time for black people to fight back.

It was time out for taking a silent approach to racial conflicts.

Disunity of Black Was the Problem

He declared that whites take advantage of blacks because blacks all over the world are disunited. Garvey preached that he was the equal of any white man. He declared Africa’s images from whites were false. False images of cannibals, when in reality, Africans were intelligent, advanced, and very civilized. He declared blacks must unite.

This is the key to any black radical movement. I hope you enjoy this documentary and learn key notes from this black pioneer, and black radical.