Most people do not equate wealth with the continent of Africa. Nevertheless, Africa is immensely wealthy because it produces most of the natural resources that take care of our great planet. This leads us to a resourceful man right from the resourceful continent.

You may not know Africa’s wealthiest Aliko Dangote, but if you’re into natural resources and a businessman, you should. He is a Nigerian and he’s got a lot of bread (money-wealth). We definitely place him high as a black radical.

Sixty years young, currently living in Lagos, Nigeria, married with three of them (children). He’s not walking around with some big degree from some big school. He has a modest bachelor of arts and science. He received it from Al-Azhar University. 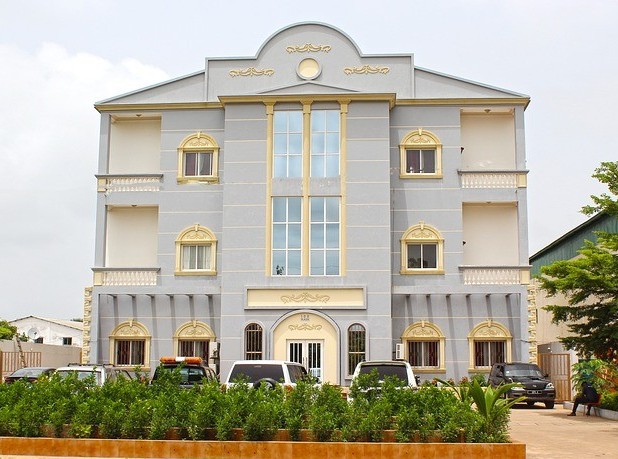 Last we (blackradicals.com) checked, arts and science degrees weren’t making people one of the wealthiest in the world. How did Africa’s wealthiest, Aliko Dangote, pull this off? Well, he made it his business to go into the industry of cement, sugar, and flour.

He’s industrious, a characteristic of a black radical. Cement is used to build stuff and roads; sugar is used for the sweet tooth, and flour for fufu (Nigerians get it). All that mixed together and BAM, you’re a billionaire! Not so fast; you need a vision, plans, and dedication.

105th Wealthiest Billionaire in the World

Not to mention, Dangote owns stakes in publicly traded salt, sugar, and flour manufacturing companies. He produces cement to the tune of 44 million metric tons on a yearly basis. He also plans to increase that production rate by 2020 by 33%.

His holding company owns 90% of his Dangote Cement company (strategic). Aliko Dangote is recorded as the 105th wealthiest billionaire in the world and is the top shelf guy in Nigeria. That means he’s number one; he holds that also for the continent of Africa.

Everyone says when you meet him, he’s truly a humble person, and certainly deserves features on blackradicals.com.

What can you add about Africa’s wealthiest, Aliko Dangote? Leave it in the comment section below of or interact with us on FB!