By Dawal Yah'El in Dr. Nnamdi Azikiwe, Nigeria
No comments

Nnamdi Azikiwe was one of the leading Nigerian and West African nationalists, as well as the first president of Nigeria. Dr. Nnamdi Azikiwe, born on Nov. 16, 1904, of Ibo parents in Zungeru, Northern Nigeria, where his father worked as a clerk in the Nigerian Regiment was truly Nigerian.

Dr. Azikiwe, an Ibo from southeast Nigeria, presided over a democratic Government. This group was in power for a mere three years before the regional tensions that have marked the country’s politics ever since.

The tensions led to the first of many military coups. He got involved and would make a lasting mark. 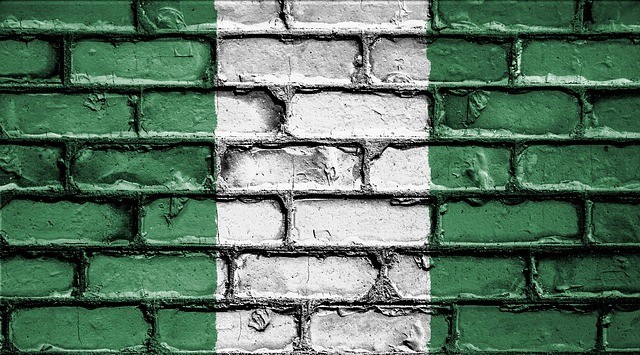 He began as a lawyer, went into political science, and went decided to become a journalist.  This led him to become a political activist, and eventually the first President (and for many years Nigeria’s elder statesman).

Dr. Azikiwe towered over the affairs of Africa’s most populous nation. He attained the rare status of a truly national hero who came to be admired across the regional and ethnic lines dividing his country.

“Known as a vigorous champion of African independence from European colonial rule, Dr. Azikiwe attained the rare status of national hero, admired across the regional and ethnic lines dividing his country.”

For much of his life, Azikiwe was a staunch defender of his Ibo people, and he helped to end the Biafran civil war that oppressed his tribe in the late 1960s.

His Wife Said He Would Stay in the House 24 Hours

Fiercely independent, he was never afraid of openly expressing his thoughts and opinions. His devotedness to the cause of a stable, unified and prosperous Nigeria is an eminence a few can attain.

Throughout his life, Dr. Azikiwe’s alliance with northerners put him at odds with Obafemi Awolowo, a socialist-inclined leader of the Yoruba, the country’s other important southern group. It is and was difficult to manage three different ethnic groups. 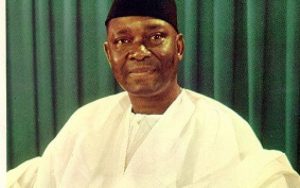 As the first President of Nigeria died in 1996, he was 91, he lived a long full life. But of course, people continue to remember him up until this day.

It is impossible to forget what he did for the country.

Nnamdi Azikiwe remains a legend in Nigeria, and in African politics. One distinguished historian Max Siollun once said that there would be no Nigeria without him. He had a tremendous influence on the unity of Nigeria.